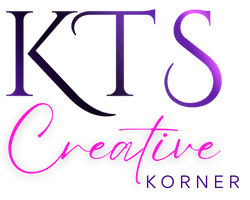 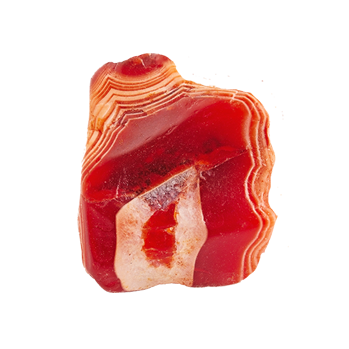 Agate comes in many colors such as blue, red, purple, black, green, brown, pink, and more. It is made of Quartz and takes millions of years to form. 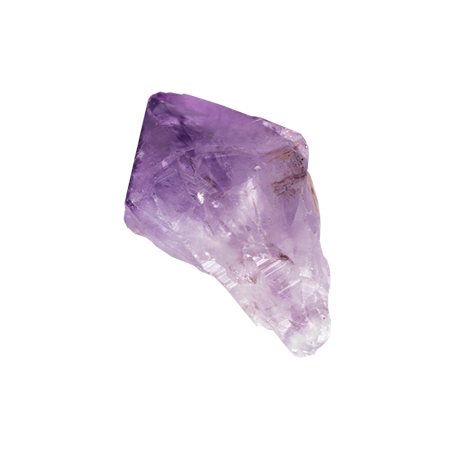 Amethyst is a purple crystalline quartz that has been one of the most favored stones throughout time. 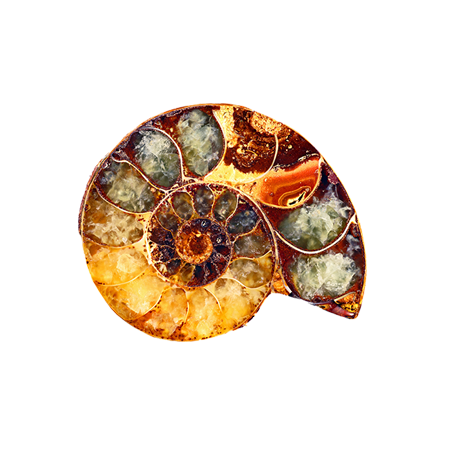 Ammonite are the fossils of mollusk animals that have been extinct for about 60 million years. The spiral shape of the fossil aides in change and a positive, forward motion. 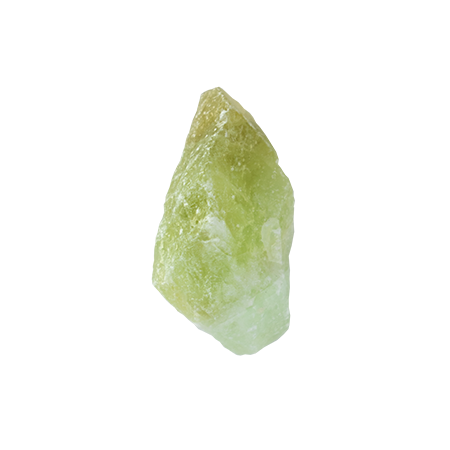 Aventurine is a quartz and is typically a green color. It can be found in other colors such as blue, grey, red, and purple. 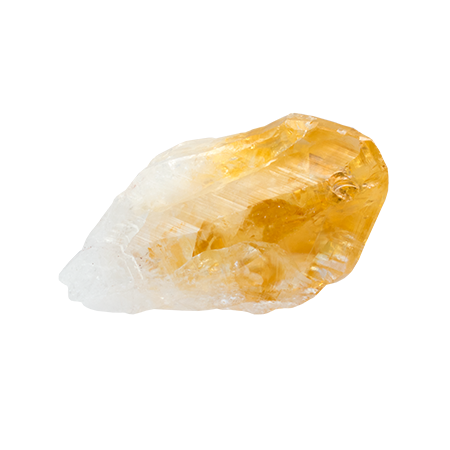 Citrine is a quartz and is typically a pale yellow color but can be found in red and orange. It gets its color from traces of iron in the quartz. 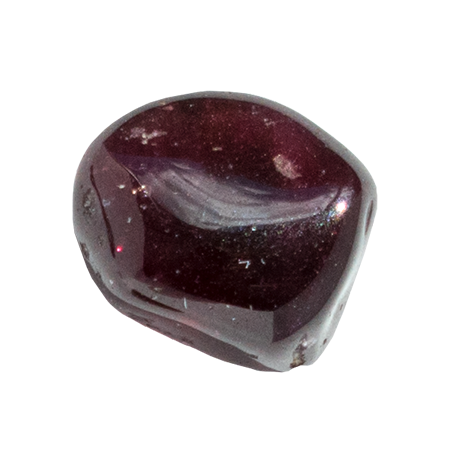 Garnet is a silicate mineral and it typically a red color, although it can also be found in orange, pink, green, black and honey brown. 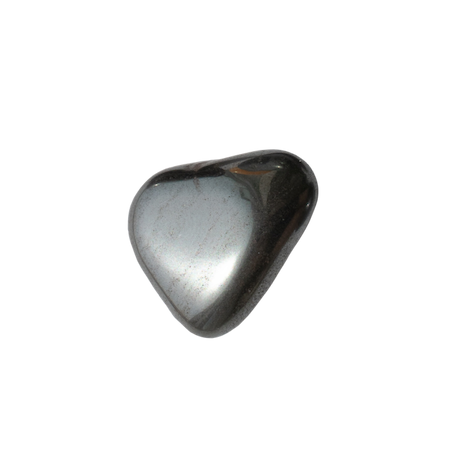 Hematite has magnetic properties due to its high iron content. It is typically a black, grey color but can have red hues. 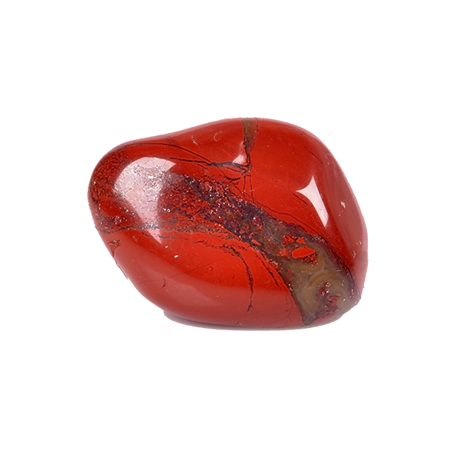 Jasper is an opaque stone and can be found in many colors such as red, brown, pink, yellow, green, grey/white and shades of blue and purple. 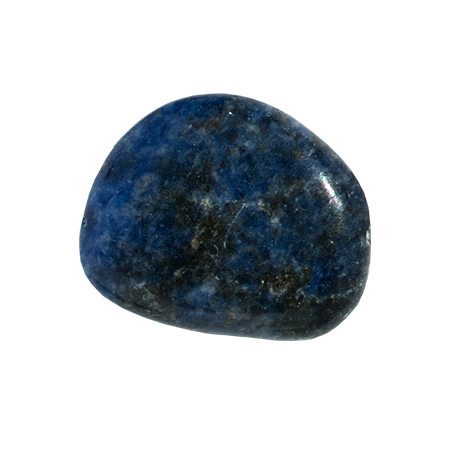 Lapis Lazuli is a metamorphic blue rock with specks of pyrite throughout it which makes it look like a nights sky. 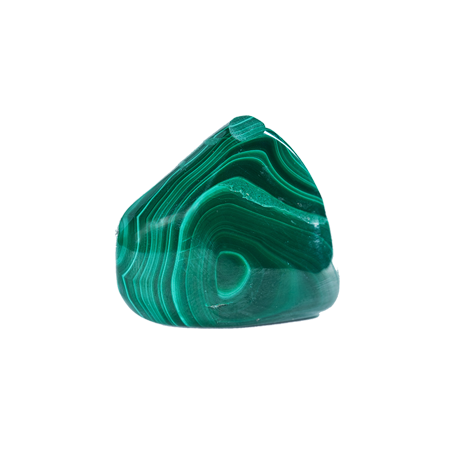 Malachite is a green stone and was one of the first ores used to make copper.